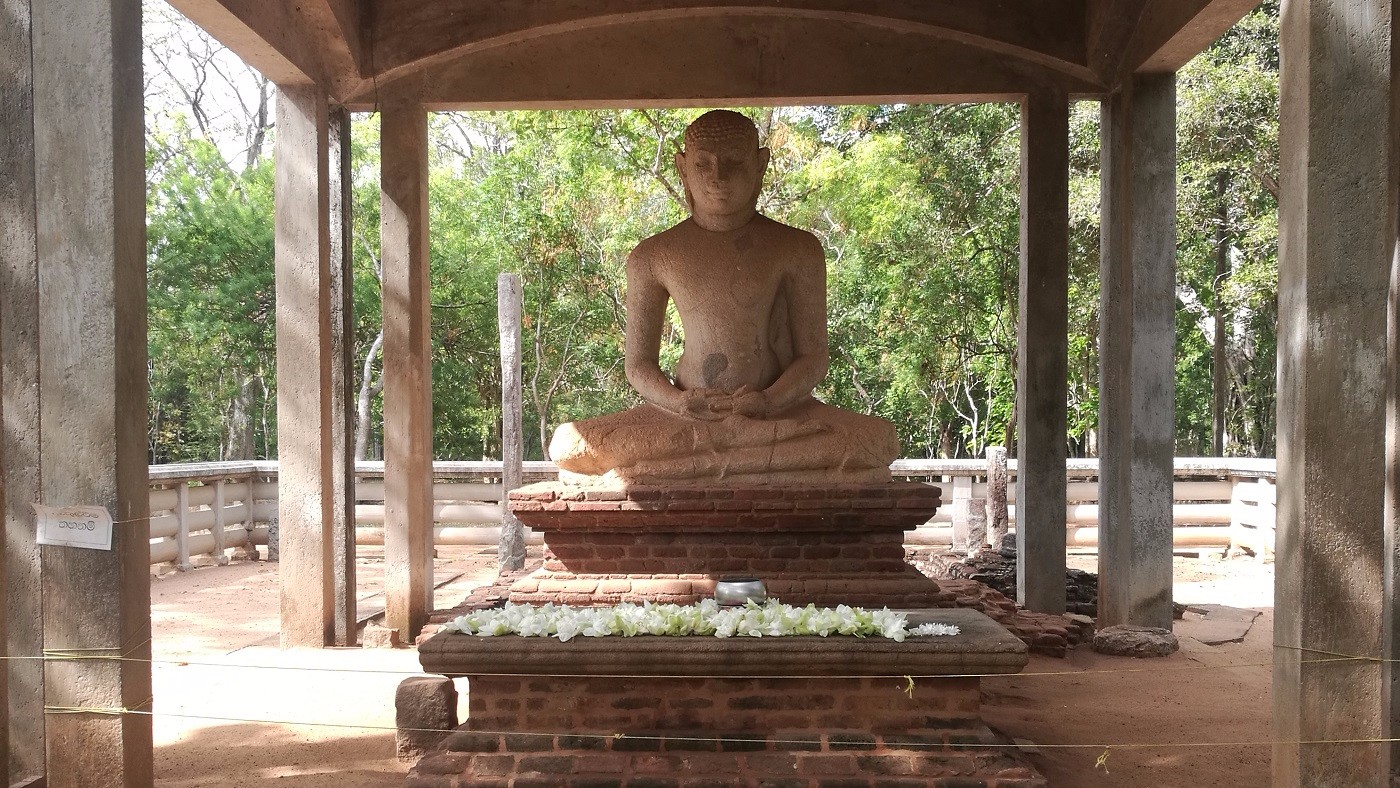 Anuradhapura and Mihintale (205 km from Colombo)

This sprawling city is full of dreamy stepped pools and bell-shaped stupas, or dagobas (some as large as 60 metres high and 340 metres in circumference), many of them gleaming white, while others have faded to overgrown, sun-baked brick. It was first founded in the sixth century BC in fertile, undulating countryside irrigated by numerous tanks. A UNESCO World Heritage Site and one of Buddhism's holiest places - partly because of the 2200-year-old Sri Maha Bodhi tree, grown from a cutting of the Indian tree beneath which Buddha found Enlightenment - it also features in the Hindu Ramayana. The once-walled, planned city, with its palaces, monasteries and cemeteries, was the capital for 1300 years from 377BC. The Archaeological Museum is excellent and worth a visit.

Mihintale (13 km from Anuradhapura) a sacred place which is regarded as the cradle of Buddhism in Sri Lanka. The rock is dotted with shrines and rock dwellings. A grand stairway of 1840 steps made of granite slabs, 5 meters wide leads to the summit with its splendid views of the surrounding countryside.