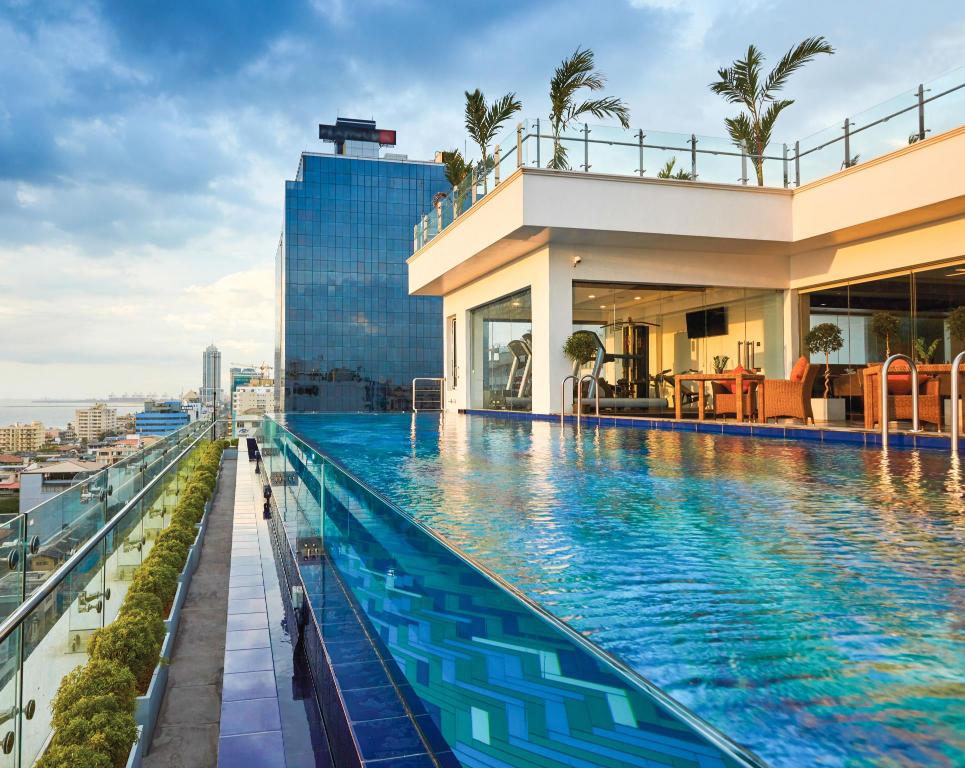 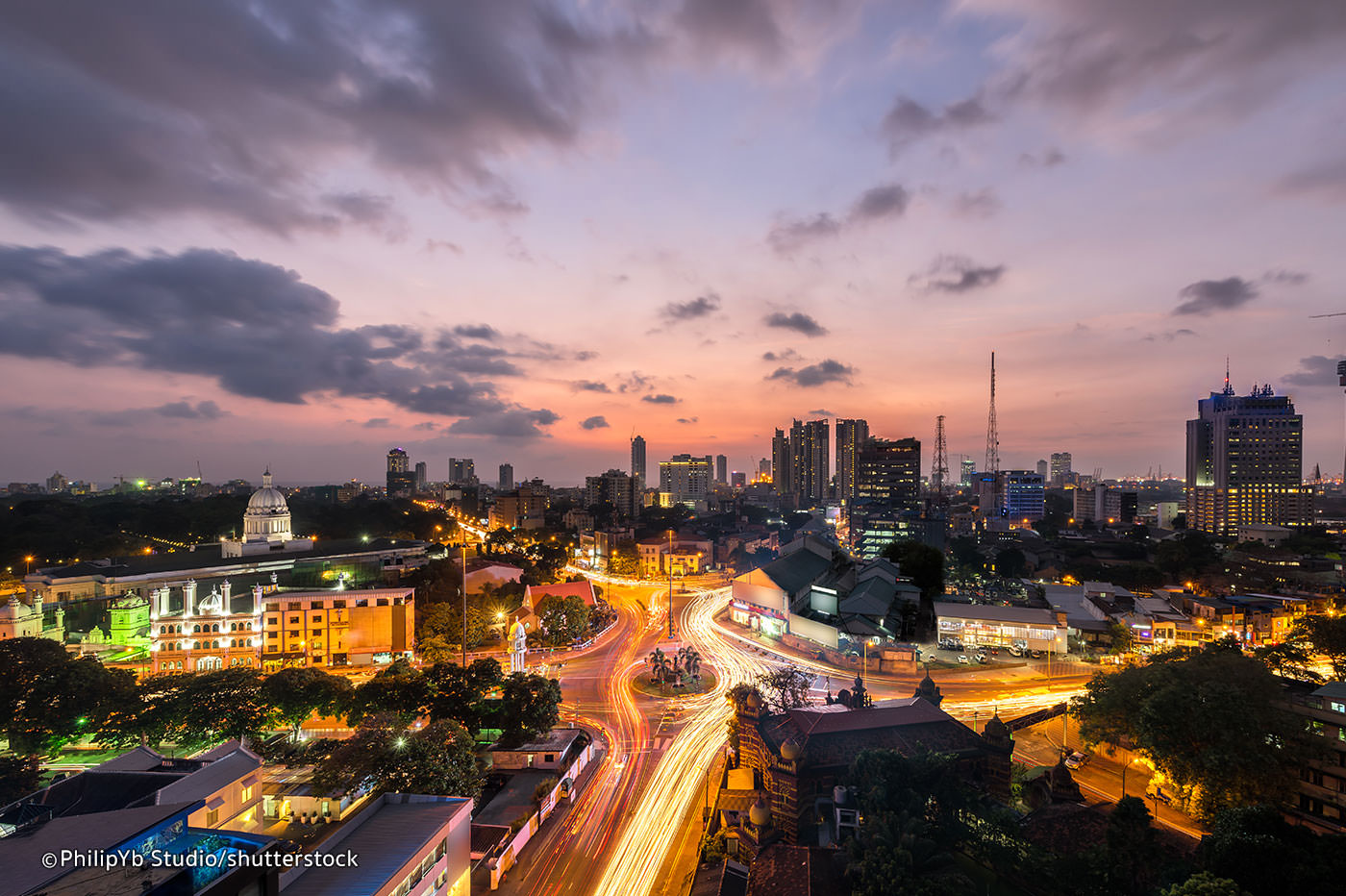 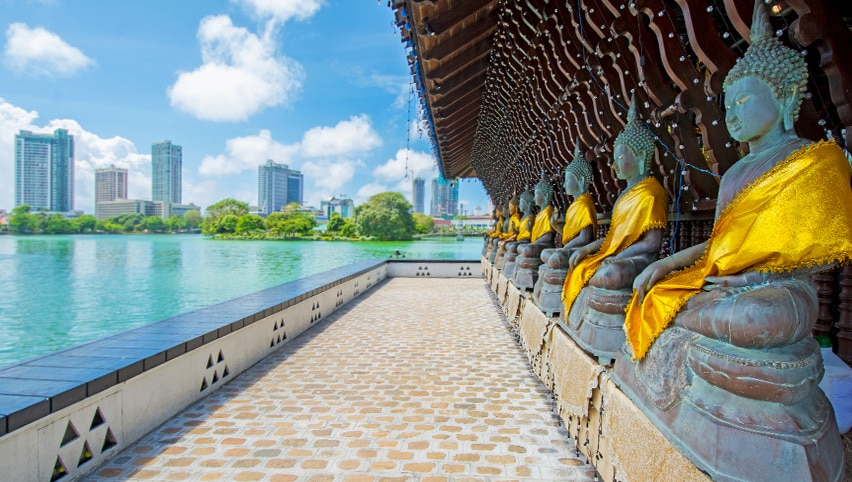 The trade and commercial capital has long been the traditional gateway to the Orient.  Sri Lanka’s largest city, it is located on the west coast and draws together all the cultures, religions and influences of foreign lands into a pot-pourri of sounds, smells and a kaleidoscope of color. The original traders and settlers - the Arabs, Portuguese, Dutch and the British have left in their wake churches and monuments, names and religions, costumes and food and smatterings of their languages which have been absorbed into the speech of the Sri Lankan. Today, Colombo is a fascinating city - a happy blend of east & west, past & present, with a charm of its own. A less known but amazingly true fact is that Colombo has a superb range of high-quality restaurants serving food from all over the world and some of the best shopping opportunities in Asia. The main seaport of Sri Lanka is in Colombo & adjoining it, is Pettah, a local bazaar & trading area.