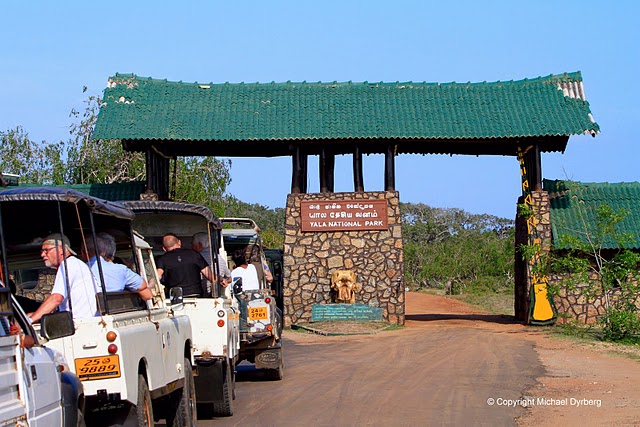 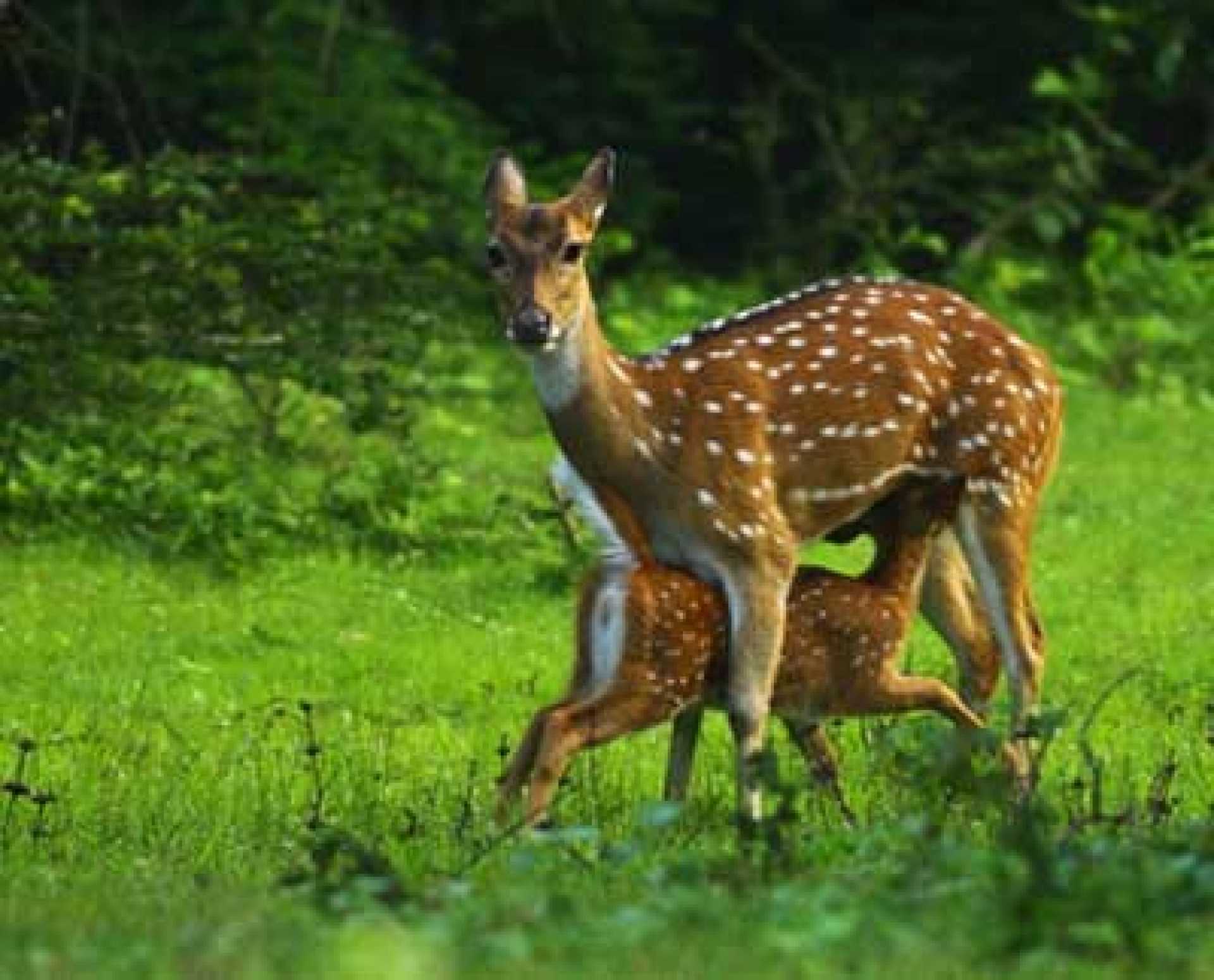 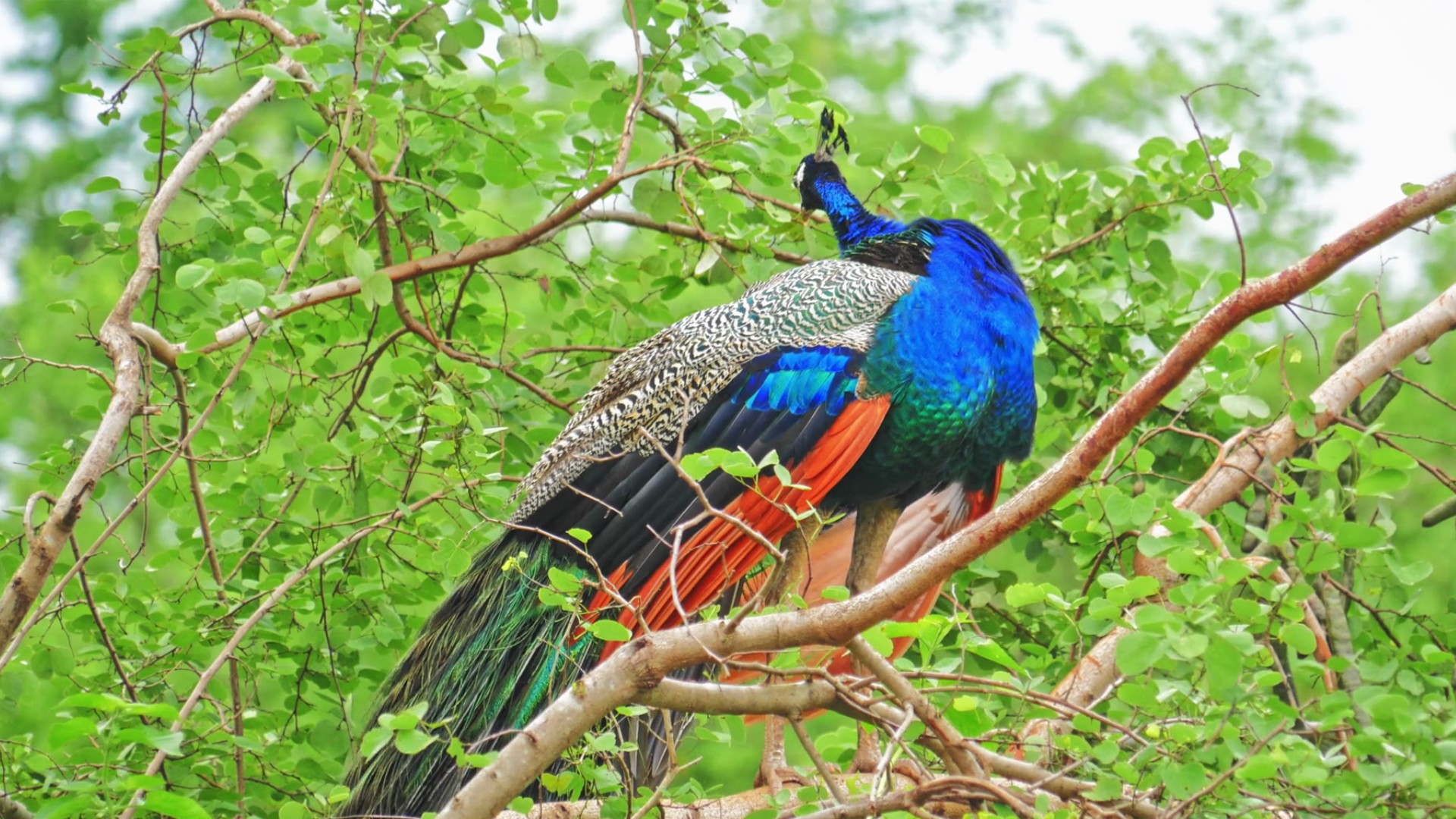 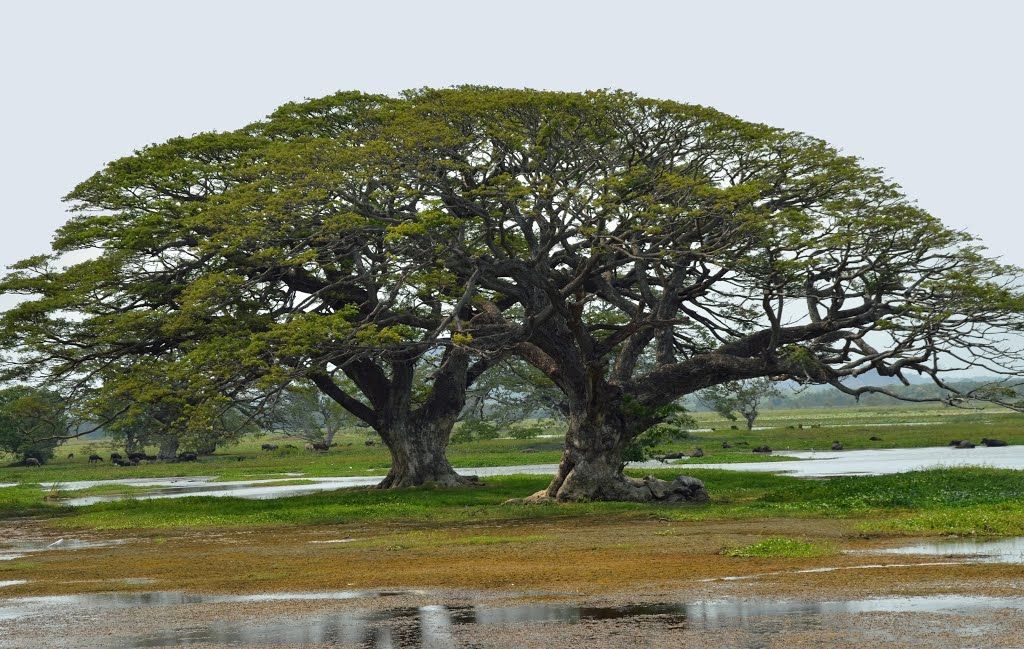 Yala, Sri Lanka’s most known National Park is popular for Elephant, Leopard, Bear, Crocodile and Wild Boar. 97,800 hectares in extent, this is the second largest of Sri Lanka’s National Parks. Its open undulating terrain made it famous for elephants for many years, but recently the park has also received much fame through publicity by National Geographic and the Discovery TV channels, which focused on a leopard research conservation and identification project. Claims have subsequently been made that Yala National Park has the world’s highest concentration of leopard per square kilometer. Vegetation is primarily grassland and shrub jungle with patches of dense growth while several salt and fresh water lagoons are a haven for a large variety of resident and migrant birds. Areas popular with leopard are rock strewn hillocks with dense shrub in which the animals hide. The uniqueness of the park is the sheer diversity of the habitat: dense jungles suddenly give way to lagoons and open plain areas and the park has a simply beautiful seafront.